For more information or to get a quote contact us today 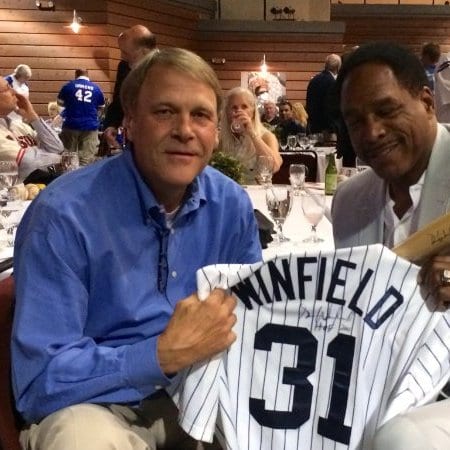 As part of their overall marketing strategy, the company attends many Independent Insurance agent conferences throughout the year and in 2014 decided to launch a campaign with a very special theme.  Typically at the end of each show or conference the vendors hold a raffle drawing and award an iPad or Kindle to the lucky agent or broker. Prime Insurance Company decided to do something different and make a donation based on the number of business cards collected at the conference. The company donated $5.00 for each card and made a donation of $7,000.00 to the American Cancer Society in December of 2014.  Prime is committed to helping people find solutions for success whether in providing coverage to help insure the most difficult risks, or coming up with a way to provide support in a more meaningful way such as this donation.

The 2015 campaign kicks off in late January, 2015, at the Big I of Nevada Conference in Las Vegas. The company plans to surpass the 2014 results and make a make a donation to the Semper Fi Fund at the end of 2015.

Sorry, the comment form is closed at this time.

This website uses cookies to enhance site navigation, analyze site usage, and assist in our marketing efforts. You consent to our cookies if you continue to use our website. We do not sell personal data to third-parties. For more information on data privacy, please review our Privacy Notice, and for residents of the European Union, our GDPR Privacy Notice.Close